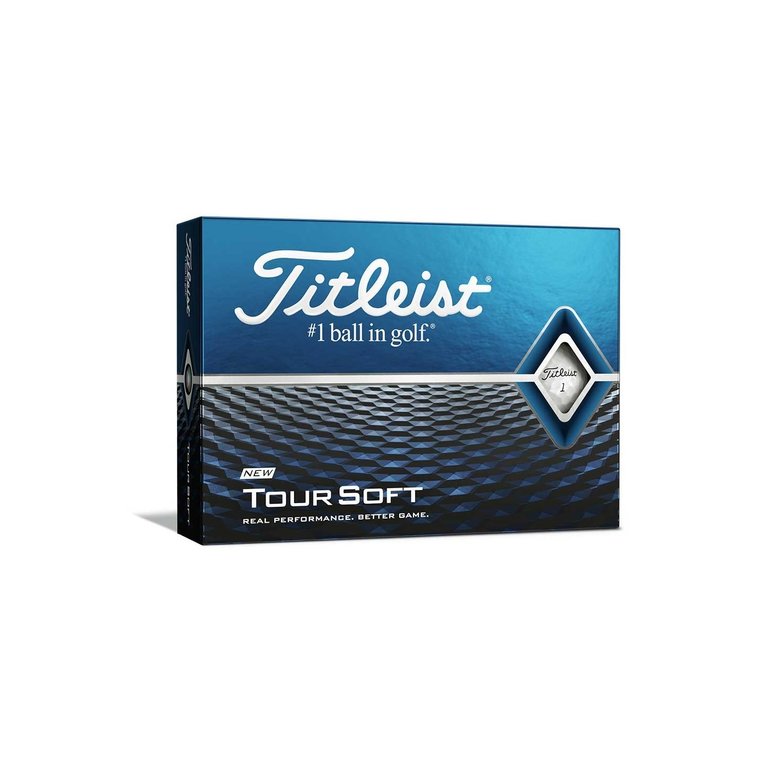 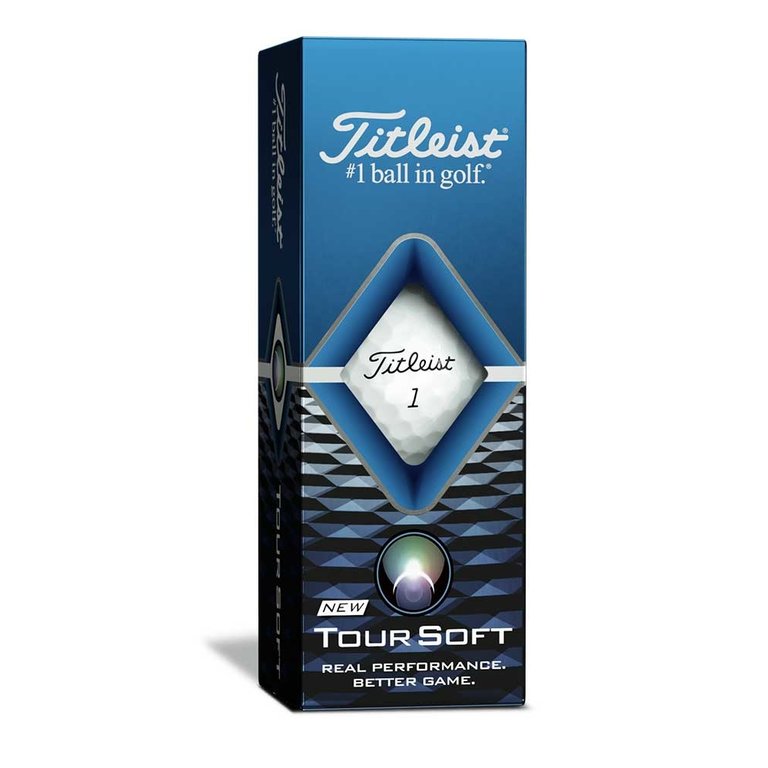 The Titleist Tour Soft golf ball is a replacement for two balls from the 2016 Titleist Performance range, namely the NXT Tour and NXT Tour S.

Having the word 'soft' in the product name of a ball seems to be ever more important these days unless it is a premium tour ball, so having 'tour' in their isn't going to harm things either.

The NXT range tried to bring that performance of a premium ball into a lower price bracket and the NTX Tour S was the softer feeling, lower compression version.

No surprise then that the Tour Soft uses the same two piece construction as the NXT Tour S, but with a little more firmness that it gets from the NXT Tour.

The core of the Tour Soft is the largest that Titleist has created to date and this is the engine of the ball to provide the speed.

The cover is 4CE that provides a decent amount of grip without being as responsive as the urethane cover you would find on a premium ball like the Pro V1.

It features 432 dimples in a spherically tiled cuboctahedron design, which I challenge you to say after a few post round refreshments, and that manages the Tour Soft's trajectory and flight.

To find out what that is, I took it on GC2 against the previous two balls and with a 7-iron the Tour Soft was spinning a bit a more, which hit the distance a little as it was also launching slightly higher than the previous NXT Tour S.